How HOAs Can Encourage the Growth of Solar 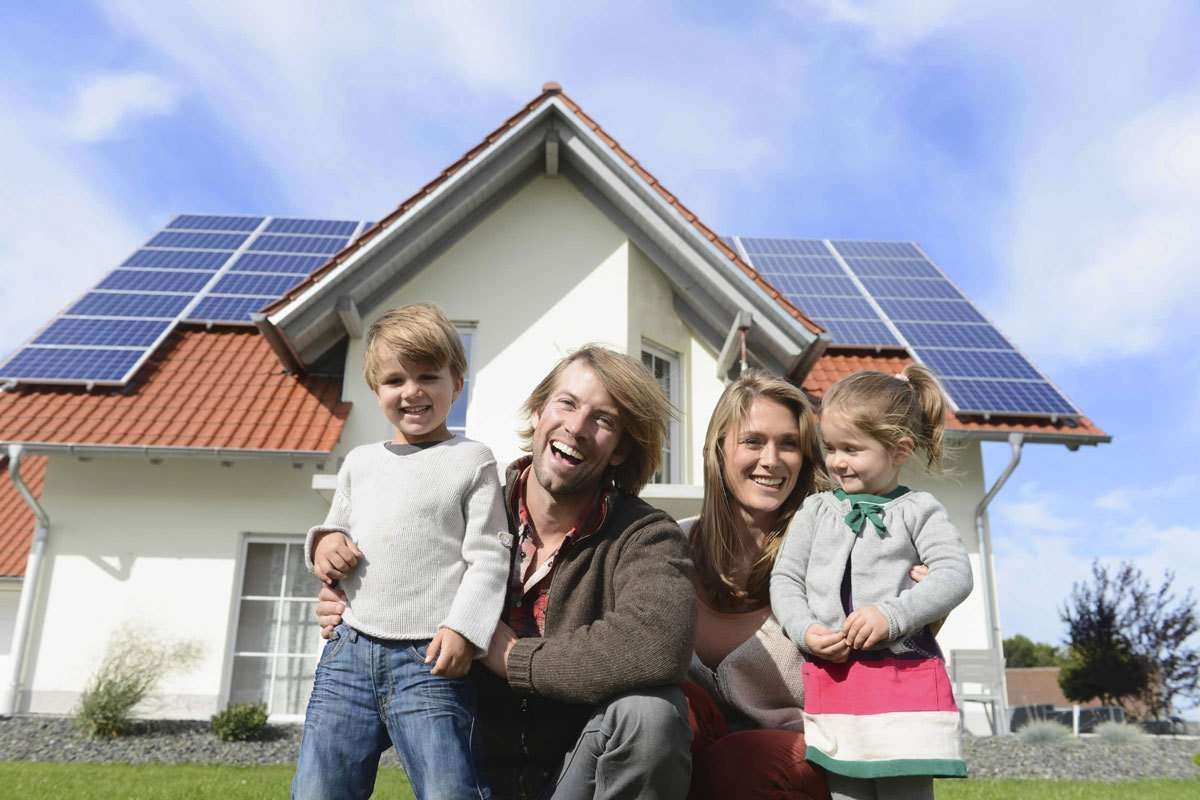 Homeowners Associations (HOAs) currently give input to 40 million households across the United States. Their primary role is to protect the property value of homes in a given area by regulating and maintaining curb appeal. HOAs opposed solar panels for many years because they were a fringe movement that many homeowners didn’t appreciate.

However, solar panels have come a long way in efficiency and aesthetics. Today, adding solar panels to a home often increases its property value. They also secure long-term residents since they’re an investment that pays off over time. Here are

5 ways that HOAs can promote solar energy for their residents:
Add a header to begin generating the table of contents

Although HOAs don’t have power to stop homeowners from adding solar panels to their homes, they can regulate factors like placement and color. Regulations vary depending on the specific HOA and state laws where the homeowner lives. Often, knowing how solar panels fit with local HOA regulations can be very confusing.

HOAs can support energy efficiency in their neighborhoods by streamlining the approval process for installing solar panels. They can make information on solar panels easy to access and understand. It’s also a good idea to appoint one member of the HOA as a liaison so that homeowners can call someone directly for clarity before they invest in solar panels.

Sometimes, HOAs may restrict solar panels because an area has historical value. HOAs can still support residents who want to install solar panels in this and similar situations by offering them a list of possible options. For example, they may approve ground-mounted systems in the backyard.

Presenting prepared options to interested homeowners can help to prevent misunderstandings. It’s also helpful to explain the reasoning behind each rule. This saves communities time, trouble and bad blood if a resident mounts solar panels which are then contested by the HOA or their surrounding neighbors.

Many Americans avoid living under an HOA because they want the freedom to make decisions about their property without worrying about regulations. If HOAs want to increase property value and attract residents who will invest in solar panels, they’ll need to be open to conversations that may change their rules.

This doesn’t mean that HOAs have to approve the giant model of a children’s toy one resident tried to station in his front yard. However, staying open to dialogue will increase the goodwill in your area and open the door for future improvements. It will also attract people who want to work with the HOA instead of against it.

Most homeowners who are interested in solar panels buy them for energy savings on their utilities down the road. On average, solar panels pay for themselves after seven and a half years. At that point, home utilities are free for residents except for the cost of repairs or replacements on panels.

Reduced utility costs will automatically make an HOA’s area more desirable for new homeowners. HOAs can encourage residents to invest in solar by demonstrating their cost-effectiveness. They could also consider offering small grants to homeowners to help offset the steep initial costs of installing solar.

Put It in Writing

In addition to energy savings, adding solar panels to a home increases its property value. HOAs can support the growth of solar in their area by educating homeowners on how solar could benefit them if they decide to sell. HOAs could include a section on solar panels in the paperwork that residents have to sign to make this clear.

HOAs could put solar panels on a list of suggested improvements so that homeowners start to think about them. They could include statistics for their area on how solar panels affect home value and what regulations apply to them under the HOA. This could spur new homeowners to question whether solar panels might be right for them in the future.

Across America, Home Owner Associations influence the way millions of homeowners live. By encouraging residents to install solar panels, HOAs can decrease the pressure the residential sector puts on the environment. They can also foster healthier communities and increase property values in their area.

HOAs play a pivotal role in bringing solar panels to millions of homes. Over the last several decades, HOAs have had a rocky relationship with solar panels. However, HOAs’ goal for healthy communities aligns with the many positive benefits that solar panels bring to residents.