What is Community Solar and Why Should You Care? 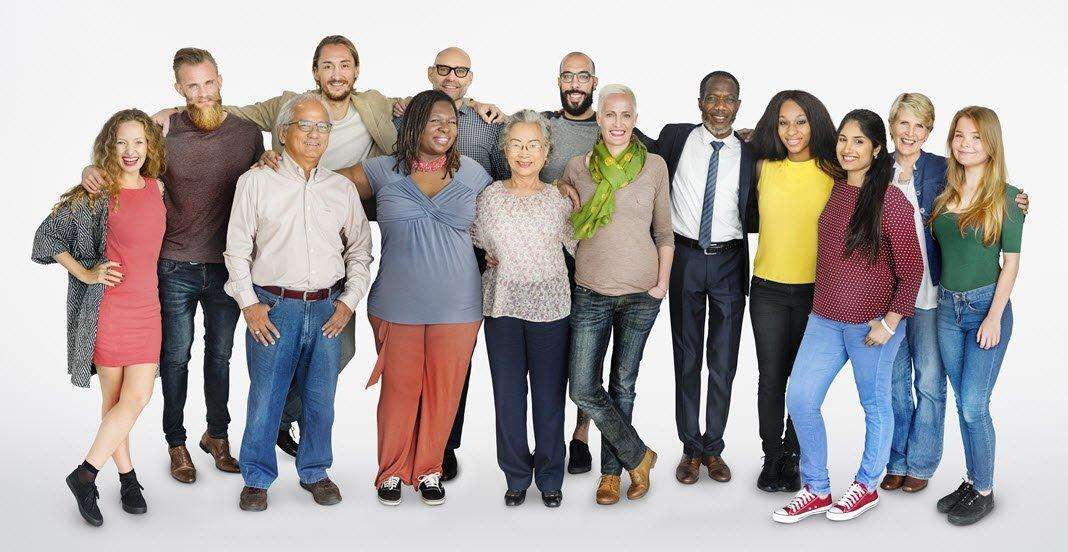 Installing solar panels on your roof has proven to be a great investment. Like a gift that keeps on giving, solar panels help homeowners save money, reap incentives, and earn rebates for decades to come. For those who want to reap the benefits of solar power but live on rent, are tenants in a building or simply do not have suitable roofs, community solar is becoming an increasingly popular option.

Community solar or solar gardens bring the power of solar to every consumer in a community, even those who do not have a house to their name. Such a plant could be owned by a third-party or directly owned by the community. With community solar, participants get to use the electricity harvested by the solar farm at a cost that is lower than what they would ordinarily pay for utilities.

Unlike group purchasing deals in which many households come together to avail bulk rates for individual solar systems, a community solar project offers electricity generated from a single system to all the participants. In most cases, the solar system is hosted on third-party owned land. Simply speaking, community solar offers an easy way for anyone to opt for solar without signing up for the installation of panels on their property.

Hailed as the future of the industry, community solar is a relatively recent development that has captured the popular imagination. Owing to a number of mitigating factors, more than 50% of potential consumers find that they cannot install personal solar systems, as per a 2015 NREL and DOE report. These consumers can join the clean energy revolution with the help of community solar.

What’s In It for You?

Green Power programs allow you to switch to renewables for your electricity supply. However, this comes at a premium cost. In comparison, community solar is created for the primary purpose of lowering energy expenses for all participants. Before you understand exactly how community solar can save you a load of money, let’s have a look at what drives the popularity of this option – VNM.

VNM stands for Virtual Net Metering. Under Net Metering policies, homeowners are allowed to turn back the utility meter by creating electricity on-site. Similarly, VNM allows this system to be applied for a larger selection of participants. With VNM, several participants can share the electricity generated by a single community solar project. The division of the generated output depends on whether you own shares or have subscriptions to the garden. This way, you can put Net Metering credits to use without sharing a meter. For example, if your share of community solar generated 3kWh of electricity on a particular day, you will get 3kWh Net Metering credits applied to your utility bill. In general, your utility bill reduction is equal to the number of electricity units generated by the solar farm.

Such a system ensures that the cost-effective and energy-reducing benefits of switching to solar power are made available to a wider group of people, including those from low-income and marginalized communities as consumers who do not own property or have strong credit ratings are also welcome.

Community solar projects are built after a stipulated number of homes or businesses sign up as customers. For the most part, these customers are required to be located within a single utility coverage area. As such, the solar energy generated by the farm is local. Since community solar creates energy in proximity to the end-users, it is well-placed to be paired with storage solutions and microgrids, and make congested transmission lines a thing of the past.

People who sign up for a community solar project are not seen as investors but as participants. This is because the project itself is not set up as a legally recognized and therefore, taxable, investment. Whether you choose an ownership-based model or a subscription to a community solar farm, there are a few rules that you will have to adhere to. For instance, a specific household/subscriber is only allowed to source the amount of power required to meet their yearly needs. The upside of such a setup is that there are no complex securities laws for you to worry about and the savings you earn on your utility bills are tax-free.

What’s more, since you do not personally own the photovoltaic system – its maintenance is not your responsibility. The project developers and administrators take care of end-to-end maintenance of the solar farm, while you reap the benefits.

The Future of Solar Power Generation

In 2018 alone, 1,387 cumulative megawatts of community solar has been installed in the United States. As of mid-2019, there is at least one such project running live in over 43 states. With Washington D.C. and at least 19 other states pushing for policies and incentives to boost renewable energy, Wood Mackenzie estimates that the community solar market is slated to generate more than 3 gigawatts of solar energy in the next few years – that would be enough power to run half a million homes across the country!

States like Minnesota and Colorado are currently leading the community solar revolution in the United States. In Minnesota, Xcel Energy’s solar garden generated a record-breaking 532 Mw of energy in April 2019. This successful initiative translates incredibly well to the financial bottom line, too. As of February 2019 data, the 17.3 million kWh of energy equaled to a whopping $2.2 million worth of bill credits for customers.

Fort Collins’ Coyote Ridge Community Solar Farm is slated to generate 1.9MW and is reckoned to be the biggest solar project for low-income communities in the country. Not only will the production of this energy enable low-income households to go solar, but it will also open the gates to non-profit organizations and affordable housing providers, offering an inclusive and cost-effective energy solution to the people of Colorado.

States like Maryland, New York, Illinois, and New Mexico are firmly a part of the community solar revolution. Massachusetts inaugurated the biggest community solar farm in the state in March 2019, which generates 7.1 MW and offers 3.3 MWh of storage. Florida has proposed a 1.49 MW community solar project in March that rivals the projected output of Fort Collins.

With corporate buyers vying for means to meet their clean energy goals, municipalities with 100% clean energy commitments, and renters wanting to save money, community solar has many takers and is here to stay.

1 thought on “What is Community Solar and Why Should You Care?”