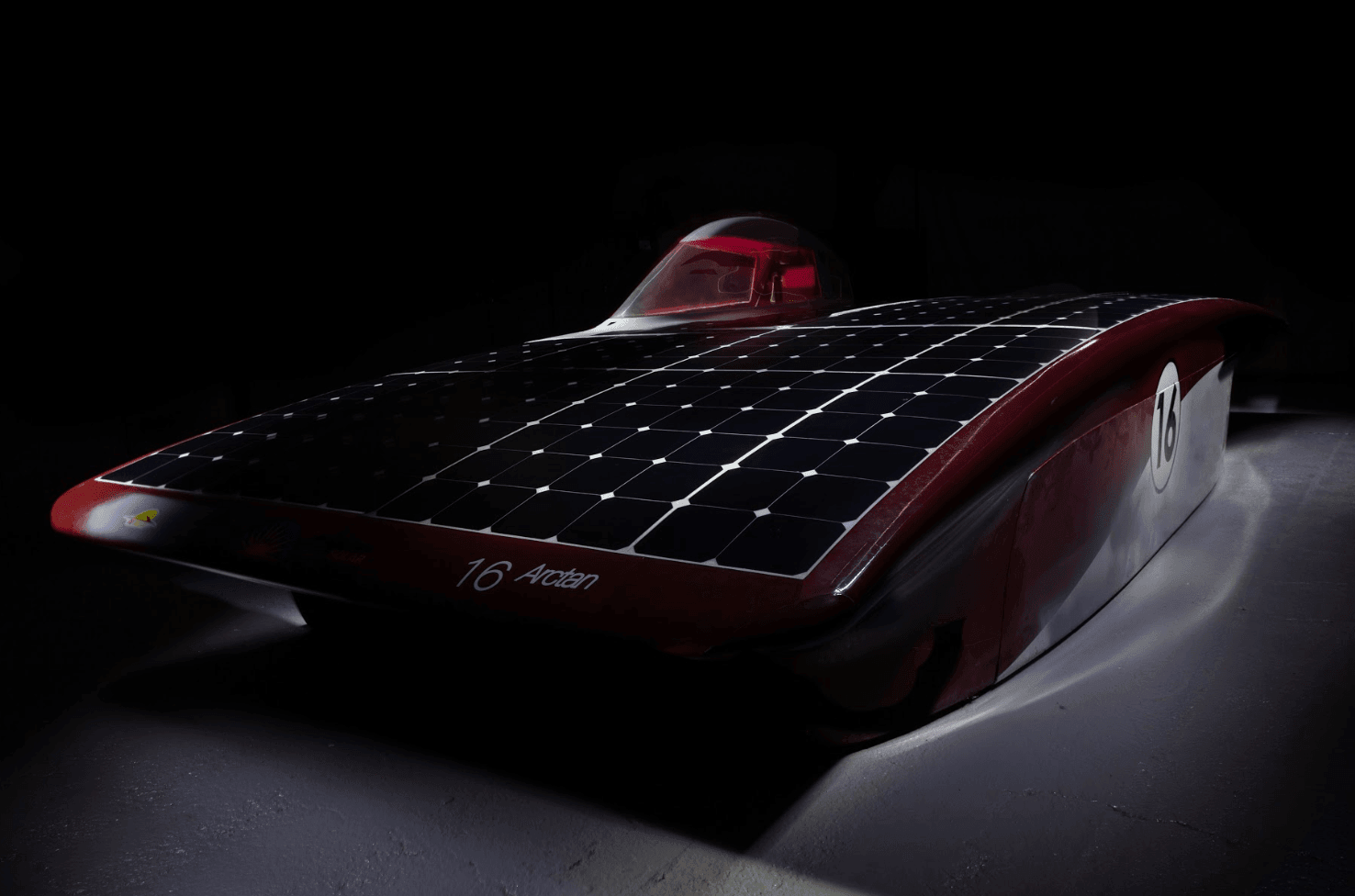 Universities in the United States are leading the way in developing, teaching and utilizing solar technology.

Colleges and universities around the world are hubs of progression. It is on the campuses of the country that you can catch a glimpse into the future of businesses and communities. This is especially true when it comes to solar power.

Colleges show a crucial focus on research and innovation. This allows them to regularly be at the forefront of cutting edge technology in the field of solar.

From being early birds at the student center gym to staying up for all-night library study sessions, student life is 24/7. This can end up meaning extreme amounts of energy consumption for colleges to support.

The College Electricity Consumption Benchmarks was a report that surveyed the energy consumption of 15 schools in the US and Canada. It found that during 2010-2011, the average student at one of these colleges consumed 9,776.85 kilowatt-hours of energy.

Massive amounts of energy usage come with a price. The same report found that on average schools spent $745 per full-time student in one year on electricity alone.

A university campus serves as the residence, dining area, recreational facility, and workplace for its students. Perhaps the most basic way that schools are enhancing the solar movement is through the actual use of solar energy to power these many facets of campus activity.

The good news for colleges is that high energy consumption translates to a large potential for improving energy efficiency. That is what makes solar power attractive to places such as Hampshire College, a liberal arts school in Amherst, Massachusetts. 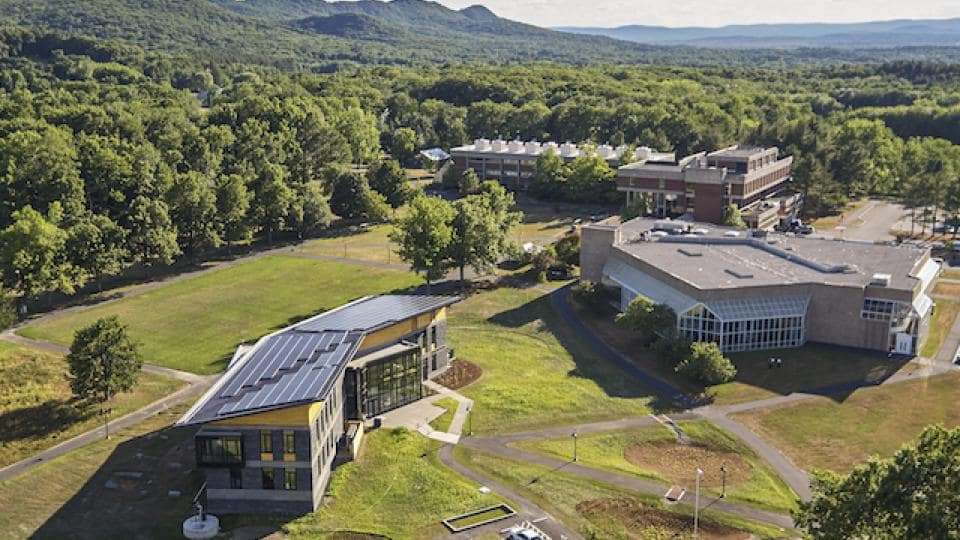 In 2018, Hampshire became the first college to provide 100% of its campus’ electricity with solar panels that are located on-site. These solar panels were instated as part of projects in the students’ curriculum. This means that the end stakeholders i.e. the students were involved at every level of decision-making. Furthermore, Hampshire College is likely to save $8-10 million over the life of this system.

Having started this project in 2014, the school now boasts over 19 acres of solar arrays. While Hampshire is the only college to operate solely from on-site solar, it is a relatively small school with an undergraduate enrollment of about 1,400 students. This makes the scale of energy it must produce to sustain itself much smaller.

However, numerous other colleges and universities across the country join Hampshire in their use of solar energy.

ASU – Harnessing the Power of Solar

Located in the sunny town of Tempe, Arizona State University has over 70,000 students attending on campus during a school year. This school is also known for producing more solar energy than any other university in the country, thanks to the construction of over 170,000 panels spread across four campuses and off-site locations. The panels generate a total solar capacity of 52.9 MWdc that is enough energy to cover 50% of the universities peak daytime load.

The panels have been constructed to improve campus design and student life. They tower over parking lots providing shaded spaces for cars and hang over the metal seats of the baseball stadium offering shade to those watching a game.

Promoting Research and Education in the Field of Solar

Penn State University is the perfect example. Recently, the Penn State News announced in an online article that they will be constructing a brand new research center, The Center for Self-Assembled Organic Electronics (SOE). According to director Enrique Gomez, the focus of the research will be on advancing solar technology.

“Our goal is to create lightweight, flexible and robust solar cells that can be deployed in a variety of environments and scenarios,” he said. These solar cells would improve efficiency in the conversion of sunlight to electricity.

The plan is for the developments to have both civilian and military value. According to the article, the center will be funded by a grant from the Office of Naval Research, an investment into the future of the US military. This indicates more opportunities for researchers in the field of solar.

ASU’s goal is to “become an innovative academic laboratory and demonstration model of sustainable processes and practices.”

A great demonstration model at ASU is Wrigley Hall. Boasting 120 solar panels on the roof, the building is also the headquarters for the school of sustainability. Established in 2006, it is the first of its kind in the nation.

Oregon Institute of Technology is one of the many other colleges across the country who are using curriculum to forge the future of solar energy. OIT offers a unique chance to pursue a Bachelor of Science degree in Renewable Energy Engineering. The degree path includes courses on subjects such as solar thermal energy systems and photovoltaic systems.

Changing the Future with Solar Energy

From creating efficient solar technology to educating a whole new generation of clean energy enthusiasts, US universities are at the forefront of the solar revolution. By sowing the seeds for a brighter future, these universities are directing student potential to make life on Earth better with each passing day.