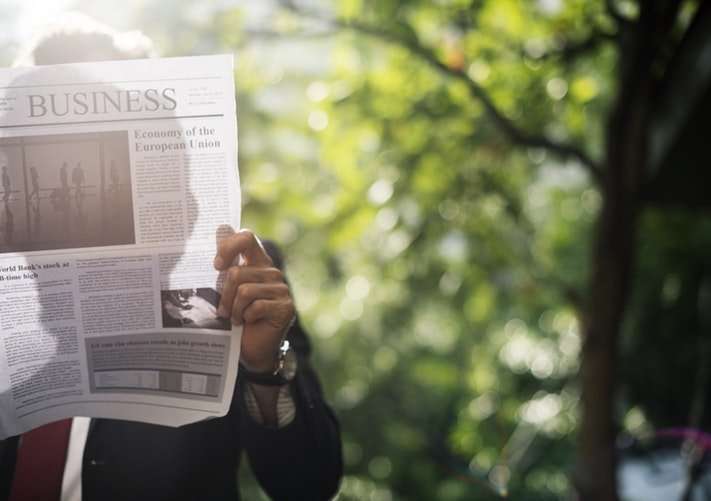 It was a great year for solar energy news as both governments and individuals all over the world declared their independence from fossil fuels.  Those declarations were backed by solid planning and realistic time-frames to achieve goals.  The shift from fossil fuels to clean energy sources doesn’t just result in less environmental destruction and cleaner water and air.  It also results in a greater degree of personal and political independence.

1. Using Solar Power As A Political Tool
This article demonstrates the potential of solar energy for achieving political independence.  Currently, because 83% of the natural gas used by Armenia comes from Russia, it’s difficult for them to assert their independence.  However, Armenia, enjoys 1,720 kilowatt hours of sunshine per year, which makes it a great candidate for solar energy.  Compared to the average 1,000 kilowatt hours of most European countries, it’s no surprise that officials are calling for more solar investment.

Deputy Energy Minister Hayk Harutyunyan has created an “Energy Road Map” which leads to completely replacing the current system with renewable power. He was quoted as saying that “To ensure its energy security and independence, Armenia, like any other country, strives to diversify energy sources…”.  According to experts, Armenia has the potential to generate more solar energy than it consumes–as much as 3,000 MW.  That means the country could successfully transform itself from an energy importer to an energy exporter, increasing its income in the process.

2. Good News for Solar, Bad News for Coal
In 2017, good news for solar energy was bad news for the coal industry.  A representative of BlackRock, the world’s largest investment firm, announced that “coal is dead”.  His words seemed to ring true as a record-breaking number of solar panels were installed all over the globe. It’s estimated that China installed seven solar panels per second in 2017.  By 2022, India expects to install 200 GW of renewable energy. In Australia, Victoria’s target is 40% renewable energy by 2025.

Not to be outdone, Queensland and the Northern Territory committed to 50% by 2030.  No longer the highest-priced energy market, South Australia now leads the world in wind and solar integration. Further, over 50 new projects totaling 4,470 MW were under construction or completed. Individual households installed a greater number of rooftop solar panels than in 2012, even though the subsidies were three times higher that year.

3. Residential Solar Panels and Electric Cars Sold Together
In other news, Japan is going above and beyond with incentives for replacing polluting gas-guzzlers with electric cars.  Japanese automaker Nissan announced that owners of the new electric LEAF can sign up with Ecosystem Japan to receive free installation of solar panels for their homes. Those solar panels will generate the electricity required to charge the car batteries, making electric cars even more attractive to consumers.

Tesla is another auto company that is considering offering a full energy generation package with its electric cars.  Tesla already exhibits their solar products in their new car showrooms. That package may even include the Powerwall energy storage system as well as solar panels.  Electric car owners may not just be saving money on gasoline, but also rewarded with profits from selling energy back to the grid.

4. Energy Storage Market Continues to Grow
Renewable energy storage systems make it possible to store and sell unused energy back to local utilities, and they are becoming more affordable all the time.  A recent report on the global market for energy storage for renewables integration, (ESRI) focused on six different utility, industrial, commercial and residential applications.  Researchers included several factors, including the amount and type of renewable energy generation, grid conditions, and existing subsidies and incentives.

The report concluded that the total annual global revenue for ESRI would exceed $23 billion by 2026.  That estimation is largely due to the continuing decrease in price as solar energy becomes more integrated into existing systems and new systems in remote areas are being constructed. A decrease in prices always means an increase in availability to a greater number of consumers.

5. Residential Solar Buying Guide for 2018
Individuals wanting to invest in solar energy for their own homes and local communities have more resources than ever before.  Information is available about everything from the types of solar panels available to descriptions of state-of-the-art mounting technology that maximizes your solar potential.  Once you’ve decided to go solar, there are a number of practical steps that must be taken.

Those steps include weatherizing, mapping, calculating your monthly energy needs, and learning about any existing zoning restrictions.  Fortunately, there are websites that can help you every step of the way, right down to finding every tax incentive and rebate you’re entitled to for taking those steps.  Once you’ve found those, it will be easier to find a system that suits your budget as well as your energy needs.  Using online review services can help you locate a reputable solar installation company in your area.

Personal change is difficult. Changing a community or a nation is more difficult–and changing the world more difficult still.  While change is never easy, the global changes that will result from the transition from fossil fuels to solar energy are all positive ones.  According to the Union of Concerned Scientists, three of the benefits are less pollution and global warming, increased public health, and cleaner jobs. There are many more, but even just achieving those three would be hitting the trifecta for humanity.