How Solar Technology Has Evolved Over The Years 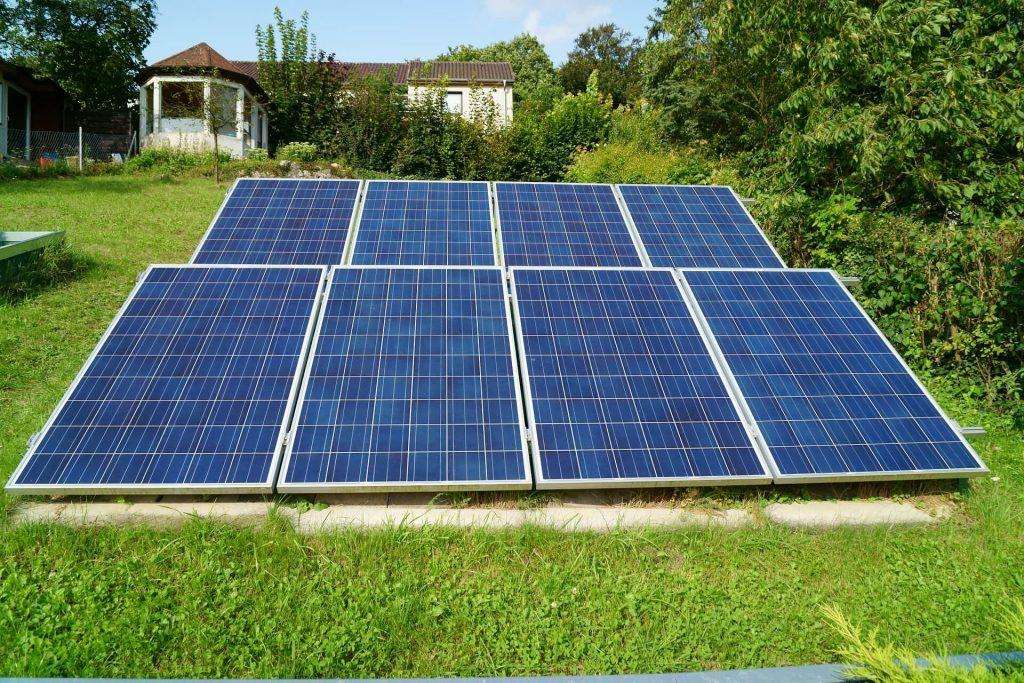 Today, solar technology is reputed for being an eco-friendly and renewable form of energy with a wide range of applications. Some of the common uses include powering home appliances such as fans and air conditioners and charging surveillance gadgets and devices, including solar outdoor cameras.

Thanks to solar energy, living off-grid has also become the preferred way of life for many people across the globe. The main reason for this is because homeowners can meet their energy needs using the sun.

But, solar energy was not as popular in the early days as it is today. Its emergence as a vital source of power has only occurred in the last few decades. The rise of solar power has been made possible by the fact that solar technology has evolved significantly over the years.

The origin and evolution of solar technology

The origin of solar energy dates back to the 1800s. Scientist Alexander Becquerel was the first person to discover the photovoltaic effect in 1939. The photovoltaic effect is a process where electric current is generated in a photovoltaic cell upon direct exposure to sunlight. Becquerel had the theory that when an electrode submerged in a conductive solution is exposed to the sun, it produces electricity.

He proved the theory, but the method of producing electricity was inefficient. However, it set the way for the creation of the first photovoltaic cell by Aleksandr Stolev in 1888.

The cell was built using selenium, a photoconductive material.

But, it did not promise much since it had a low conversion rate of about 2%. However, it acted as an inspiration to other generations of scientists who sought new ways of improving the efficiency of solar cells.

Several decades later, that is in 1954, researchers at Bell Laboratory developed the first solar cell made from silicon. It had an efficiency of 6%, which was better than the one created by Stolev in 1888. Then, in 1959, there was another breakthrough, as Hoffman Electronics managed to come up with a solar cell with an efficiency of 10%.

The discoveries made in the 1950s continues to influence the solar industry to date. The solar cells and resulting panels that are manufactured today are based on the same designs developed by researchers at Bell Labs.

The only notable difference is the fact that scientists have managed to improve the conversion rate of the cells.

Today, the best solar panels available for commercial use, the monocrystalline type, have an efficiency of up to 22%. Furthermore, researchers are still working on improving the conversion rate of solar panels.

They are doing so by experimenting with other materials for developing solar cells such as Cadmium Telluride, which is cheaper than silicon. 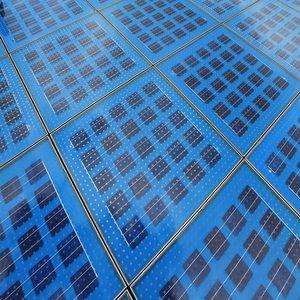 The efforts are paying off as some scientists have already developed solar panels with higher efficiency.

The current record is held by the National Renewable Energy Laboratory, which has developed a solar cell with an efficiency of 47.1%. However, the panels are still in the early stages of development, meaning that they are yet to be produced for commercial use.

Solar energy systems are more affordable today than they were several decades ago. Nevertheless, they still involve investing in the right panels and equipment such as inverters and charge controllers, which can be quite costly.

One of the primary factors that have made solar energy more affordable is a reduction in the price of solar panels. Earlier, the prices were extremely high due to a lack of innovation in the design. But, today, there are more advanced and efficient designs. The improvements have played a significant role in reducing production costs, and consequently, the price of solar panels.

The affordability of solar power today is also due to the massive decrease in the taxes imposed on the domestic use of solar technology, among other incentives. They have helped by reducing the cost of production of solar modules and the installation of solar power systems.

Is solar technology being increasingly used at homes?

In the early days, solar technology was not used to power homes, as is the common practice today. It was mostly used for scientific purposes and in the space sector to power satellites and space stations.

However, since the launch of commercial solar panels in the market in the 1970s, solar power has increased in popularity.

Today, there are millions of homes in the US and across the world with a solar system in place. The number continues to rise as homeowners become aware of the many benefits of solar energy. The high number is proof of the increased use of solar power in homes. 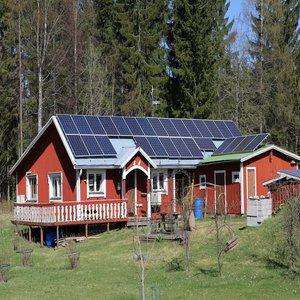 However, experts are continually working on solutions to these limitations. As previously noted, scientists have already managed to come with solar cells whose efficiency is almost 50%. Also, Tesla has already shown that it is possible to store large quantities, hundreds of megawatts, of renewable power. It did so by installing the biggest lithium-ion batteries in the world, which can be found in the Hornsdale Power Reserve project in Australia.

Thus, there is a strong possibility that solar energy will become a primary source of power in the future. This can only happen once the more efficient solar panels and the powerful storage batteries start being produced and used at a larger scale.

The idea of solar energy dates back to the 1800s. Since then, solar technology has evolved as experts continue to focus on improving the conversion rate of panels. The efforts are paying off since the efficiency of solar cells has been enhanced from 2% in the 1880s to 47% today.

Despite the improvements, more need to be done in terms of cost and efficiency for solar power to become a primary energy source.