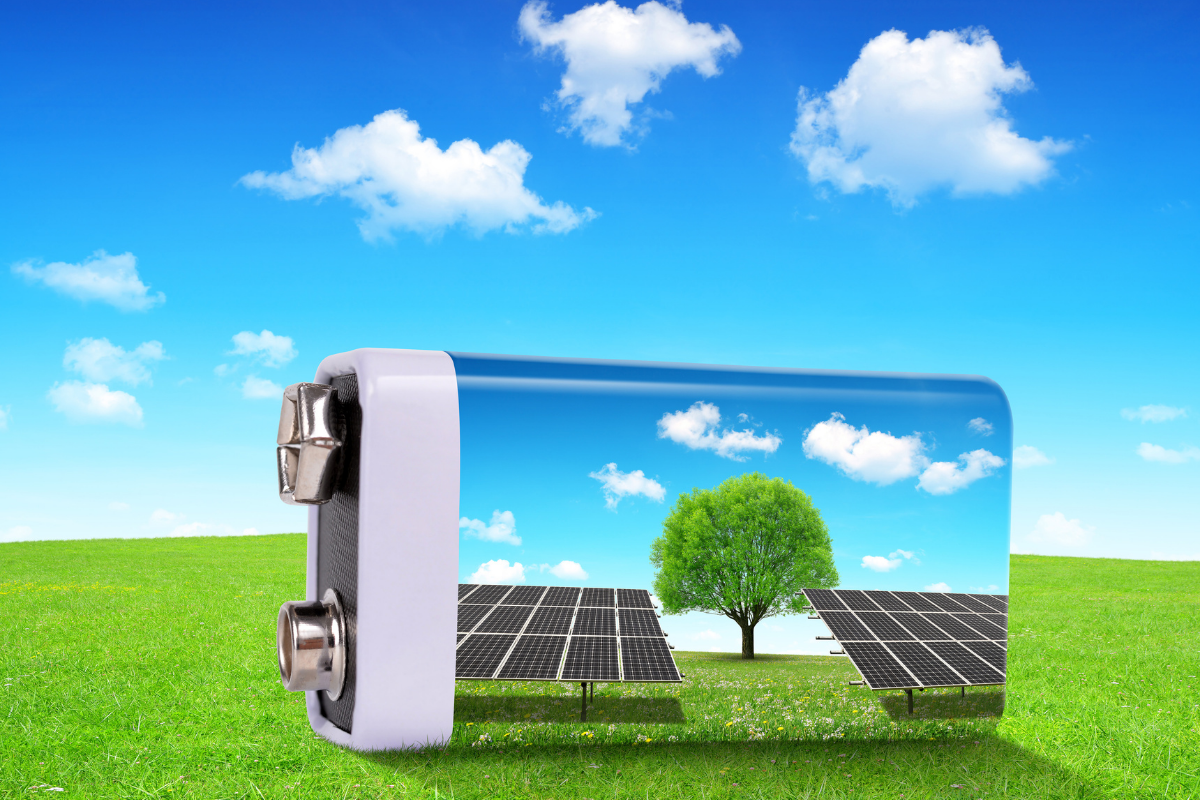 What are Solar Chargers?

Like other solar power resources, solar chargers are devices consisting of solar panels and thin film systems that use sunlight to power electronics. There are several types of chargers:

Some chargers can also be folded into smaller devices and have back straps for easy transportation. They have a charging capacity of up to 4,000 milliamp-hours (mAh), which is strong enough to keep most battery-powered devices running.

Most significantly, solar chargers don’t tie a community down to one stationary power source. They convert power to electronics at a faster rate than large solar grids and allow countries to keep up with the rapid pace of urbanization. Consumers have an on-the-go power option that helps level the technological playing field and could become an integral part of daily life in the near future.

North America and Europe figure to dominate the market for portable solar chargers, but the product has made the most significant impact in Asia and Africa. Government bodies in both continents, most notably India, provide subsidies on rechargeable products like cell phones, lamps and batteries to increase energy access to people not connected to their country’s power grid.

These subsidies alone give solar chargers a noteworthy opportunity to shine in these underdeveloped regions. Rural areas are also increasing mobile phone coverage in rural areas, giving chargers even more room to shine.

For example, solar charger company Buffalo Grid provides free solar chargers to business owners and entrepreneurs in underserved African communities, who sell charging time to neighbors. The providers get a percentage of profits and solve power access problems in their communities.

The Asia Pacific region has seen the largest growth in portable solar charger usage since 2018, with India, Bangladesh and Indonesia leading the way. Buffalo Grid is among the companies that have committed to helping these countries, along with Luminous India, Microtek (China), Genasun (Italy), Philips Electronics (Netherlands) and many others around the world.

Rising demand – or better yet, necessity – for efficient energy is the primary motivation for solar charger growth in developing regions. Rapid urbanization and intensive agriculture have led to unsustainable business practices and left millions of people in rural areas without electricity. Solar chargers and other green products could help reverse some of these harmful practices and set Asia and Africa on the right path towards modernization.

According to new reports, the solar charger market is expected to be worth over USD $1.7 billion by 2025, which would suggest a 21.3% compound annual growth rate (CAGR) from 2019. Researchers expect the CAGR to remain above 15% until at least 2030 and hopefully beyond. Here are some other interesting forecasts to keep in mind:

COVID-19 has impeded the shift to renewable energy sources, but manufacturers continue to mass-produce solar chargers and remain affordable for individual and residential use. The previously discussed projects in third-world countries have experienced delays as well, but none of the organizations mentioned have backtracked on their goals. The world remains insistent on making portable solar energy available.

Solar Chargers: A Glimpse Into a Greener Future

Humanity continues to expand, but our growth will only be worthwhile if we find new ways to live amicably with our planet. Solar chargers give us a glimpse into a greener future where renewable energy powers our devices and communities. The change won’t happen overnight, but current projects and market forecasts show promise.