How Is the US Military Using Solar Power? 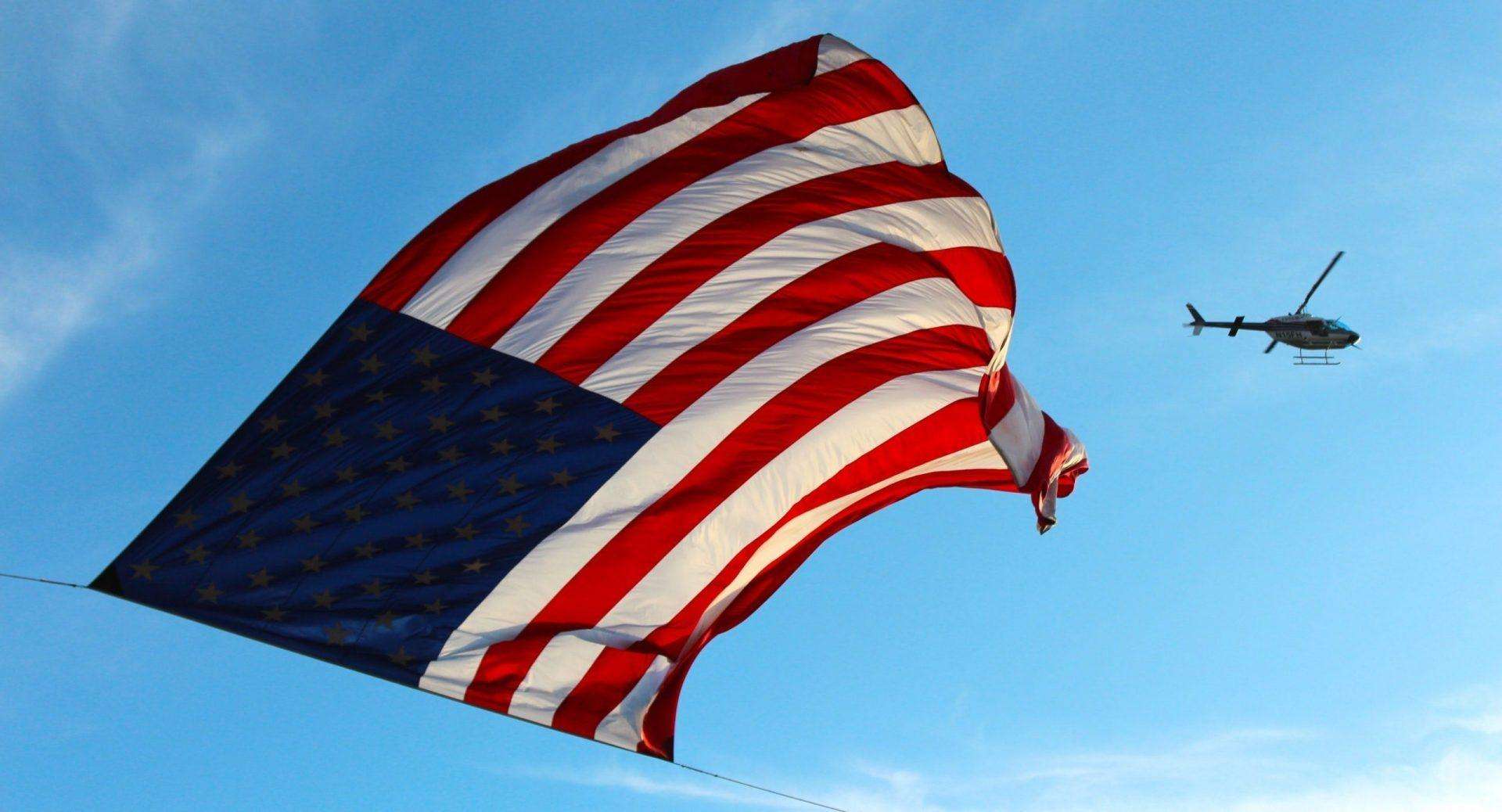 But every year since 2007, the Department of Defense (DoD), the Pentagon, and/or at least one branch of the military have produced reports detailing the potential security impacts of climate change. In 2014, for instance, the Defense Department issued a report detailing the ways it intended to increase its “resilience” against the increasing intensity and regularity of droughts, crop loss, hurricanes, and other natural disasters, all of which could lead to the destabilization of governments around the world. In a speech delivered that same year, Defense Secretary Chuck Hagel said that climate change functioned as a “threat multiplier,” exacerbating many of the security threats the military already faces.

And despite the fact that President Trump has repeatedly cast doubt on the validity of climate science and fought to restore the coal industry to its former place of dominance in the U.S. energy mix, the military’s conviction that climate change poses significant security threats has not wavered. According to a 2018 DoD report, “The effects of a changing climate are a national security issue with potential impacts to Department of Defense … missions, operational plans, and installations.”

The military is also interested in renewable energy as part of an overall effort to reduce dependence on foreign oil and the global supply chains it necessitates. When the military requires oil (or any other fossil fuel), complex logistics operations and supply chains develop in order to secure it. These supply chains are vulnerable to disruption through terrorism. The DoD has found that in 2007, for instance, one in every 24 fuel convoys in Afghanistan suffered a casualty. The Center for Army Lessons Learned reported even more alarming statistics in 2009, when it concluded that “Resupply casualties … have historically accounted for 10 to 12 percent of total Army casualties – the majority related to fuel and water transport.”

And where the military is tied to the grid – and, thus, to traditional coal-powered electric plants – their access to electricity could be threatened by cyberattacks, electromagnetic pulses, or simple human error. Grid-tied military bases are also vulnerable to natural disruptions caused by earthquakes, flooding, snow and ice, and hurricanes.

The American Council on Renewable Energy has found that “the most pervasive forms of renewable energy generation, wind turbines, and solar photovoltaic (PV) panels, have fundamental characteristics that make them uniquely capable of withstanding many of these threats.” Solar energy’s resilience is due to a number of factors, including:

And at the individual level, portable solar panels and solar-powered devices allow soldiers to travel with lighter packs. According to James Goudreau, retired U.S. Navy Captain and former acting deputy assistant secretary of Navy for Energy, “By using a small roll-up solar panel, [a marine] can drop 25 pounds from [their] pack and carry more ammunition instead, or just have the ability to move lighter and faster. Similarly, in a disaster relief situation, a marine can carry more emergency supplies.”

Solar-powered operations also allow military units to operate more stealthily. Unlike the noisy diesel generators that are usually used to power lights and other equipment in the field, solar panels don’t produce any noise. Their silent operation reduces the likelihood of detection by enemy forces.

Finally, switching to solar energy would save the military – and, by extension, American taxpayers – massive sums of money. One recent study found that while installing the volume of solar panels needed for real energy resilience would cost the military around $42 billion, they would ultimately save $2 billion per year on their electric bills.

How Has the Military Responded?

These overlapping goals – mitigating climate change, improving the resilience of military energy supplies, and ensuring troop safety – have inspired all branches of the military to integrate solar energy into their equipment and operations.

In 2007, for instance, then-President George W. Bush signed the Energy Policy of the Department of Defense into law, which mandated that the DoD produce or procure at least 25 percent of its electricity from renewable sources by 2025.

Toward this end, Sandia National Labs launched its Smart Power Infrastructure Demonstration for Energy Reliability and Security (SPIDERS) in 2013. A joint project between the Departments of Defense and Energy, SPIDERS was intended to explore how microgrid technology could be deployed under actual field conditions. “The military has indicated it wants to be protected against disruptions, to integrate renewable energy sources, and to reduce petroleum demand,” said SPIDERS’ lead project engineer Jason Stamp. “SPIDERS is focused on accomplishing those tasks, and the end result is having better energy delivery for critical mission support, and that is important for every American.” The project developed two microgrids, one at at Joint Base Pearl Harbor Hickam in Honolulu, and the other at Fort Carson, in Colorado.

By the end of 2013, the Army, Air Force, Navy, and Marines had installed a combined 130 megawatts of solar energy systems on bases around the United States. That’s more installed solar than many states have today, including:

The Military Is Staying the Course in the Trump Era

The armed forces show no signs of backsliding in the Trump era. Earlier this year, the Army awarded a large contract to Go Electric, a microgrid company that previously participated in the SPIDERS project and developed a microgrid for the Army Corp of Engineers. The contract invests it with the responsibility to develop a “portable, modular, self-forming microgrid solution” for use in American military bases in Africa. “The mobile microgrid will provide stable, clean power to forward operating, deployed units while maximizing fuel efficiency and providing enhanced power reliability,” Go Electric said in a press release.

Some of the other ways the military continues to embrace solar energy under the Trump administration include:

Looking ahead, retired Army Colonel and former Chief of the U.S. Army Operational Energy Office Paul Roege sees no change in course for the military’s energy policy under President Trump. The military, he says, “is not going to change its stance on renewable energy because it has already made the justification for, and the connection between, green energy and resilience. Resilience resonates with the [Trump] administration, so it will not change the military’s energy policy. The military will not only continue to increase its use of renewable energy but will also create value through renewables and strengthen their reliability.”

Lt. Col. Wayne Kinsel, head of the infrastructure unit of the Air Force Asset Management Division for Logistics, Engineering and Force Protection, agrees. “We expect that [the military’s adoption of renewable energy is] going to continue during the Trump administration,” Kinsel says. “It’s really not political.”

Still, there’s much work to be done. While the military hopes to have 3 gigawatts of solar installed by 2025, researchers at Michigan Technological University have found that the military would need at least 17 gigawatts of solar to achieve true energy resilience. This disparity, according to the MTU researchers, leaves “large parts of the Department of Defense electrical infrastructure vulnerable to attack.”